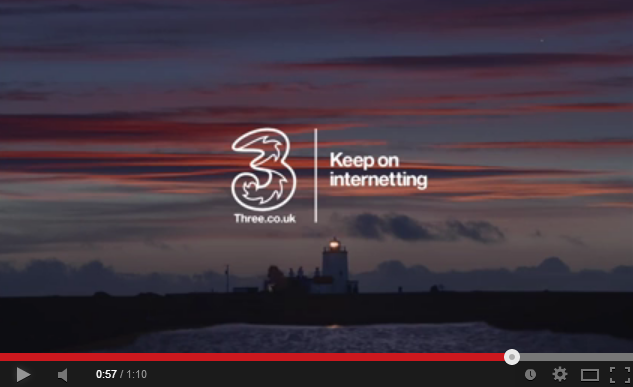 Three Mobile wanted to push a campaign that would show they can relate to their customers. Enter, a dancing pony named Socks.

The company understood people like silly, humorous video sharing. The short featured Socks, a little pony with a lot of attitude moon-walking throughout Shetland, Scotland to the tune of ‘Everywhere’ by Fleetwood Mac.” The tagline at the end of the short puts it simply, “Silly Stuff. It Matters”